From my ASUS 15.1″ laptop…why do I have two laptops? I got it in my mind last year that I wanted a beefed-up computer I could use as a server when I traveled. Turned out, this one is pretty much a lemon–it’s been in and out of Best...

Current desktop on my ASUS ultrabook, Ubuntu 14.10, Conky Lua (blue). I saw this, and it reminded me of a short story in the “Dragon’s Danger” universe I wrote last month. 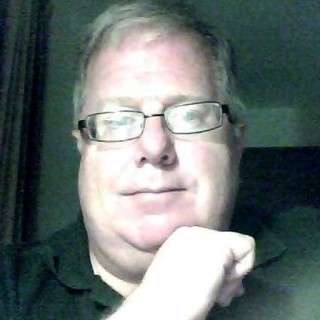